Kick Him Out The Disco 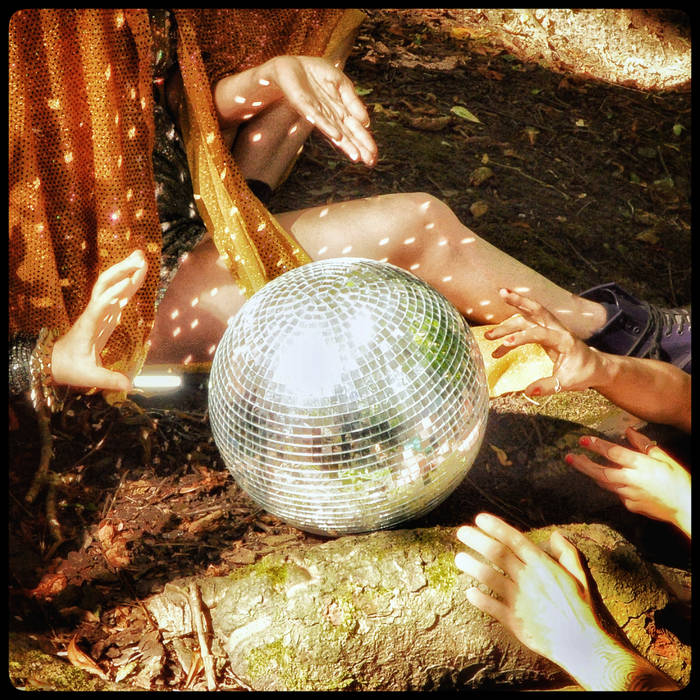 Crash! Bang! Wallop! After a whirlwind 2018 to 2019, in which post-punk noise makers ILL released their critically-acclaimed debut album We Are ILL, toured the UK supporting The Lovely Eggs, and then took over the Elgar Room at The Royal Albert Hall, Manchester’s best are back with their stegosaurus-stomping, floor destroying single Kick Him Out The Disco - first premiered in a Marc Riley 6Music live session last year and mastered at Abbey Road Studios, it is ILL’s biggest, baddest and bounciest track to date.

“Plank-walk him off your ship: He’s a twit, And he doesn’t deserve your love!” Kick Him Out The Disco is a song about realising that it’s not You, it’s definitely Them. It’s about standing up for yourself and giving your manipulative exes and incompetent overlords a glittered middle finger. ILL warmly invite you to “Give them the final shove” and tell them to go prorogue themselves!