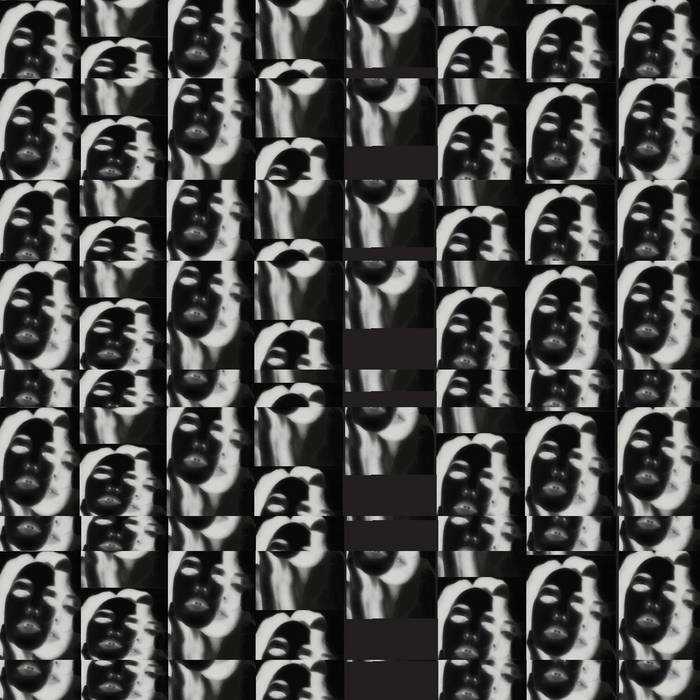 superpunk Dig this, buy it, hear it! Object caught me from the first chords, it is plain groove and the singer is just staggering. I never post anyting on bandcamp, Locean made me do it. Big THANKS! Favorite track: Object.

Looking for more restrictions than the page or traditional readings for her poems, Locean was formed by Lauren Bolger in 2013 as one way of carving her own restrictions to place over her award-winning poetry.

Locean has seen some of the most celebrated experimental musicians in the Manchester scene join their ranks to respond instantaneously to Bolger’s stream of consciousness. The current line up for the band, more of a collective than a traditional rock group, consists of members from Gnod, Naked (on drugs), Terminal Cheesecake, Aging, Ten Mouth Electron and Water.

It’s why the performances since their inception have remained totally and uncompromisingly improvised. Veering from angular no-wave guitar assaults, repetitive kraut-rock grooves, abrasive free-jazz and far out dub, the only consistency in the groups sound is the unpredictability of the music Bolger commands of the players she carefully selects to respond to her voice.

It’s a method of working that has made their live shows undeniably captivating, unsettling, abrasive and hugely influential in the Manchester experimental scene, which eventually led to Gnod’s imprint Tesla Tapes issuing their first recording in 2015, ‘Traine’ on cassette.

Throughout 2018, Box Recordings will be releasing a series of cassettes containing long form material - the remainder of the sessions that made up their debut, which The Quietus named as part of the Top 100 releases of 2015.