Rats In The Walls 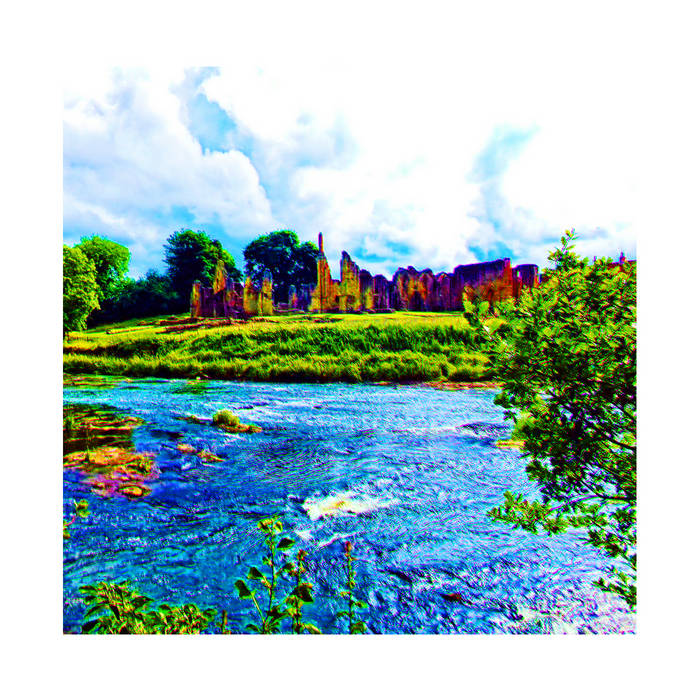 Originally composed for The Quietus Spools Out Halloween Special 2015 on Resonance FM 'Rats In The Walls' finally sees a physical release through Box Records on limited cassette with download.

'Rats In The Wall' is two half hour slices of pure hypnotic drones and medicated beats centred on a reading of HP Lovecraft's 1924 short story of the same title.