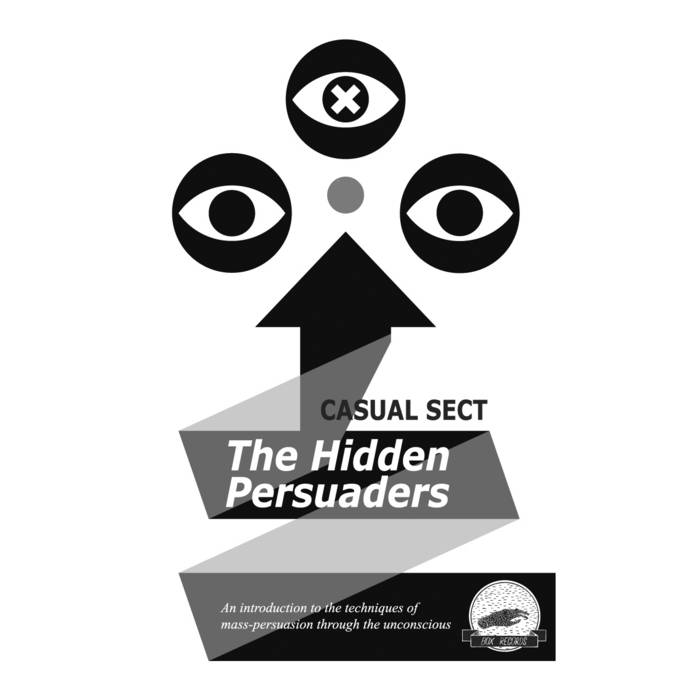 Influenced by the Discordian philosophy of Chaos and adherents to The Church of the SubGenius’ principle of Slack, they write short blasts of fuzzy punk exploring topics as diverse as David Icke, the Hadron Collider and narcotic induced abdominal distension.

Songs were recorded and mixed at New River Studios by a fellow traveller by the name of Thomas Blackburn.
It was done in the year two thousand and fifteen.