Warlord Of The Dance 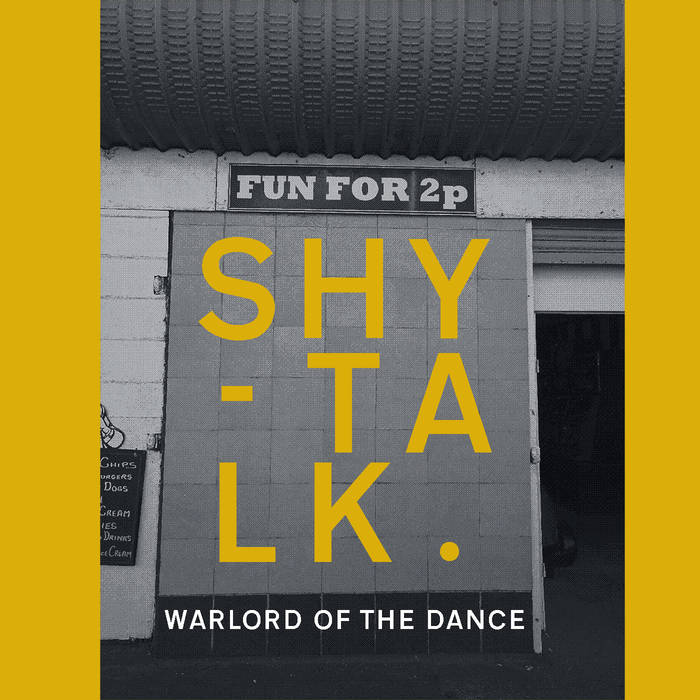 Shy-Talk are a post-punk, noise rock, sextet based in Newcastle upon Tyne. Warlord of the Dance is their debut single.

Akin to the organoleptic qualities of mustard, critics have described Shy-Talk as a sharp, breathtaking assault on the senses. Siting influences from early Nirvana, The United Nation of Ulysses, Metz, Flatworms and crisps, the Shy-Talk sound fuses the darker sides of garage and punk rock.

‘Michael takes to the stage, arms folded he looks out over the crowd and announces their arrival. What follows is quite astounding – a constant barrage of riffs and thunderous drums, a cacophony of noise all underpinning Michael's often screamed vocals. The air thick with angst, yet there is something completely captivating about them, we’re taken completely by surprise. Fair enough they have plenty of experience but this new found noise is breath taking’ - Louder than War, October 2017

With their live shows being described as ‘joyously ridiculous art-punk’, and likened to the surreal styling of Talking Heads, Shy-Talk aim to offer a skewed alternative to the noise rock formula. Layers of riffs and synths, underpin the distinctive, orotund lead vocals of Michael Bridgewater (Waskerley Way) captivating audiences, despite their ‘newcomer’ status and unconventional image.

Their first release on Box Records, Warlord of the Dance, has captured this unique style and energy; filmed and recorded as a live session for Blank Studios, Newcastle.